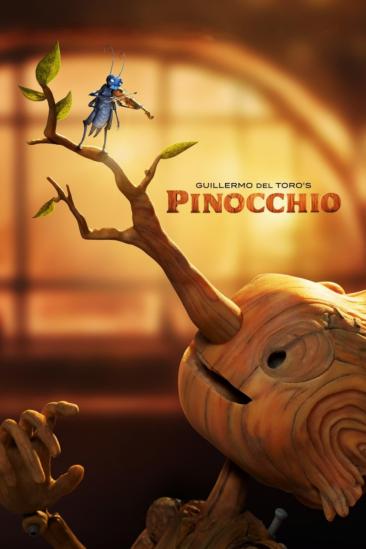 During the rise of fascism in Mussolini's Italy, a wooden boy brought magically to life struggles to live up to his father's expectations.