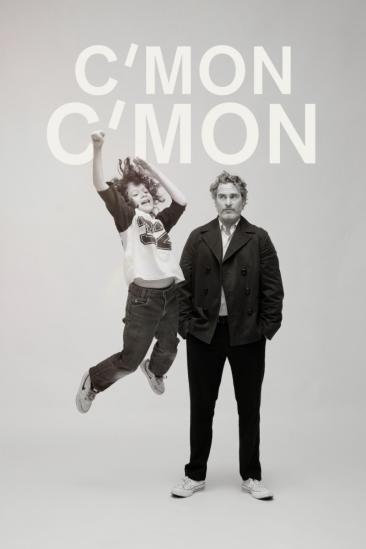 A documentary filmmaker whose latest project involves gifted children bonds with his smart-yet-sensitive nephew, whose father struggles with bipolar disorder and is in the grips of a manic episode.