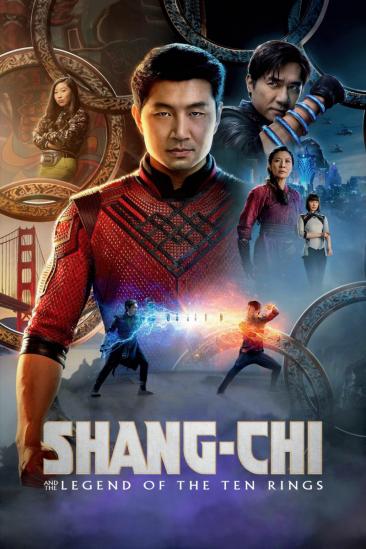 Shang-Chi must confront the past he thought he left behind when he is drawn into the web of the mysterious Ten Rings organization.