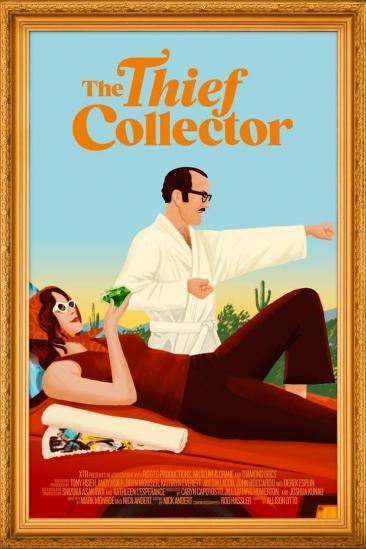 In 1985, Willem de Kooning’s “Woman-Ochre,” one of the most valuable paintings of the 20th century, vanished into the Arizona desert after being cut from its frame at the University of Arizon...