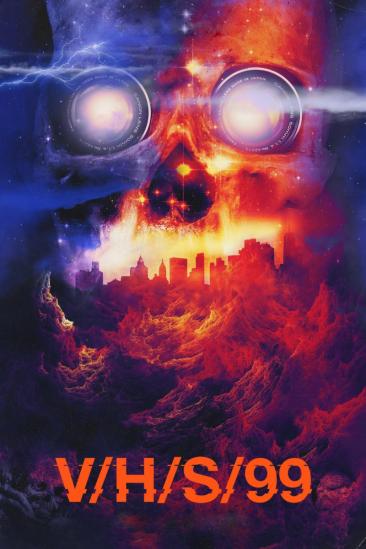 A teenager’s home video leads to a series of horrifying revelations.