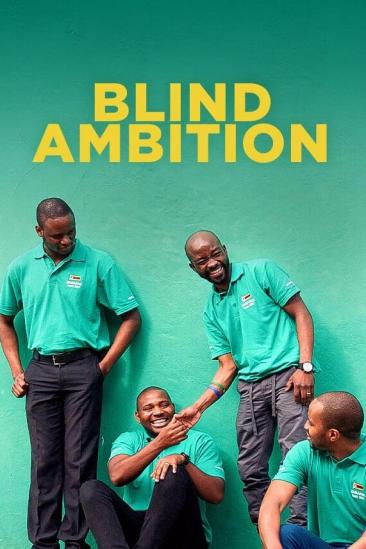 The inspiring story of four Zimbabwean men who form their country’s first Wine Tasting Olympics team and the mission that drives them to compete.