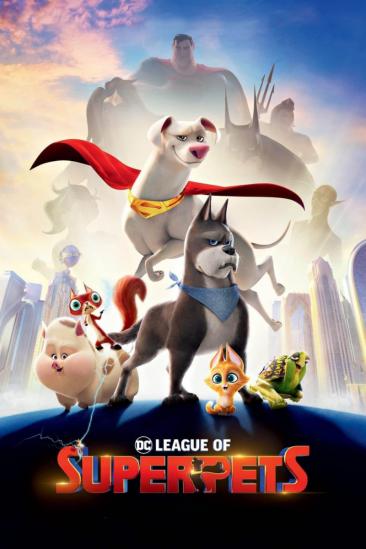 When Superman and the rest of the Justice League are kidnapped, Krypto the Super-Dog must convince a rag-tag shelter pack - Ace the hound, PB the potbellied pig, Merton the turtle and Chip the squi...