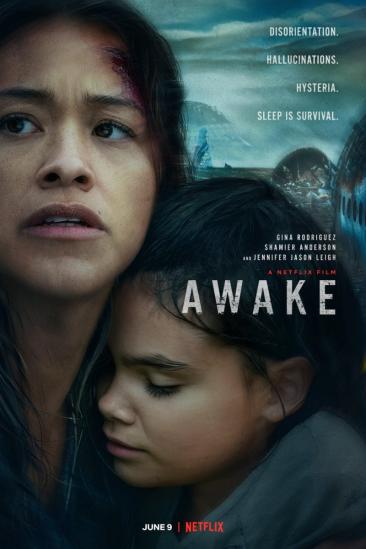 After a sudden global event wipes out all electronics and takes away humankind’s ability to sleep, chaos quickly begins to consume the world. Only Jill, an ex-soldier with a troubled past, may ho...