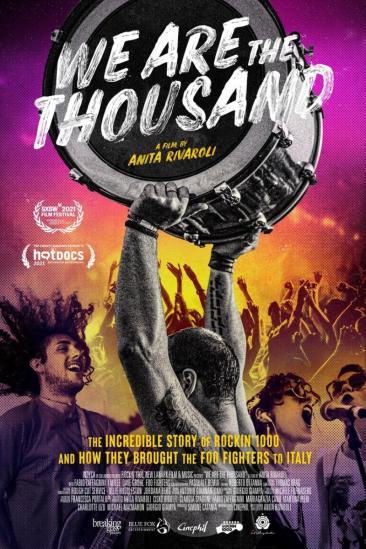 Together impossible goals can be reached. Like playing a song as a tribute to your favorite rock band, putting together 1000 musicians playing perfectly in synch. It’s what Rockin’1000 achieved...