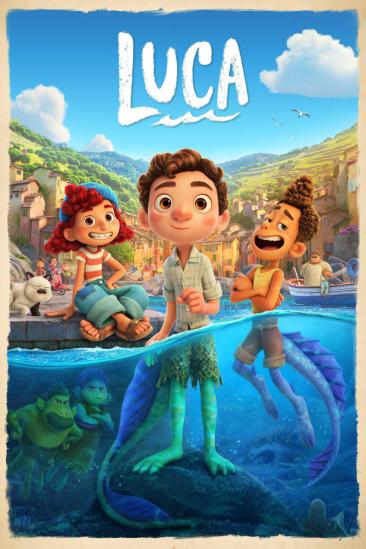 In a beautiful seaside town on the Italian Riviera, two young boys experience an unforgettable summer filled with gelato, pasta and endless scooter rides. But all the fun is threatened by a deeply-...