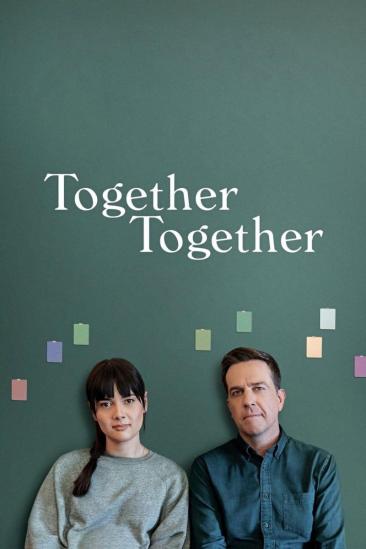 When young loner Anna is hired as the surrogate for Matt, a single man in his 40s, the two strangers come to realize this unexpected relationship will quickly challenge their perceptions of connect...