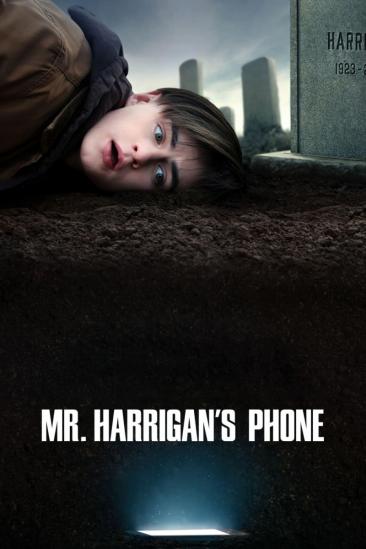 Craig, a young boy living in a small town befriends an older, reclusive billionaire, Mr. Harrigan. The two form a bond over books and an iPhone, but when the man passes away the boy discovers that...