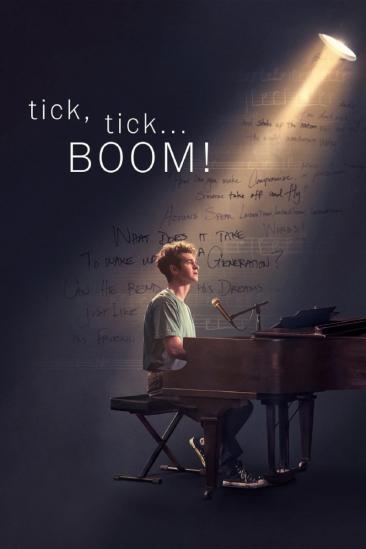 On the cusp of his 30th birthday, Jonathon Larson, a promising young theater composer, navigates love, friendship, and the pressures of life as an artist in New York City.