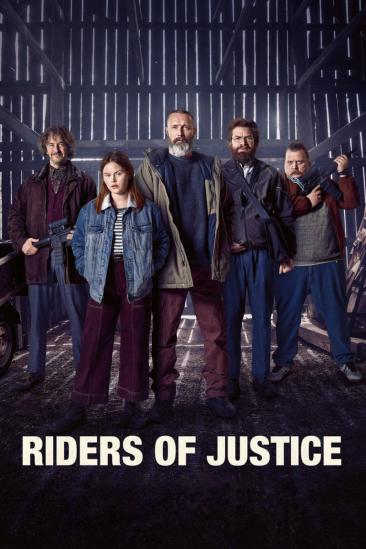 Markus, a deployed military man, has to go home to his teenage daughter, Mathilde, when his wife dies in a tragic train accident. It seems to be plain bad luck - but it turns out that it might have...