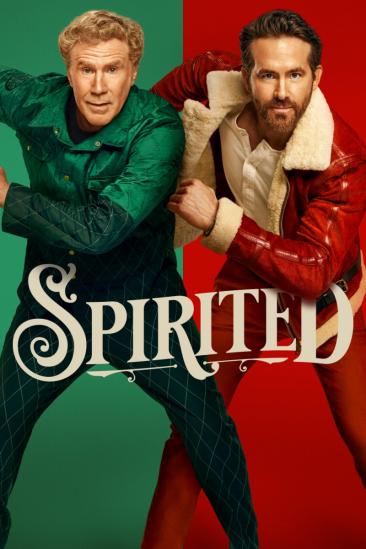 Each Christmas Eve, the Ghost of Christmas Present selects one dark soul to be reformed by a visit from three spirits. But this season, he picked the wrong Scrooge. Clint Briggs turns the tables on...