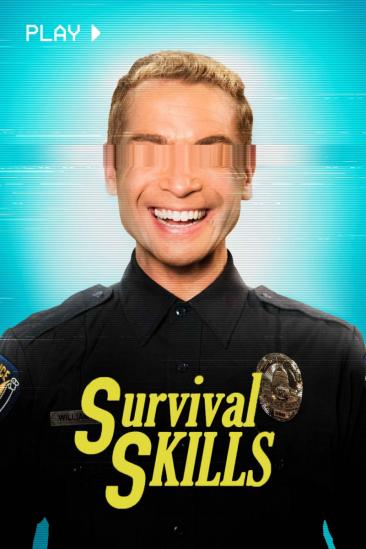 Survival Skills is a lost police training video from 1988, which tells the story of Jim, a rookie cop who gets in over his head when he tries to resolve a domestic violence case outside the law.