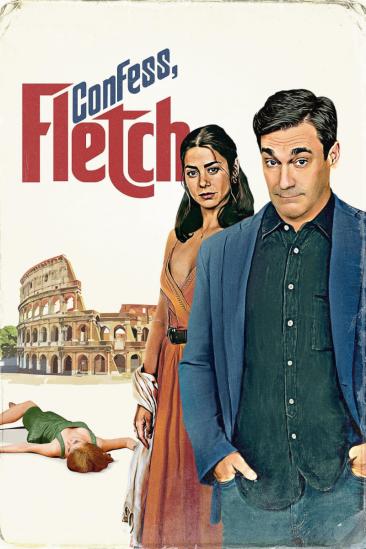 The roguishly charming and endlessly troublesome Fletch becomes the prime suspect in a murder case while searching for a stolen art collection. The only way to prove his innocence? Find out which o...