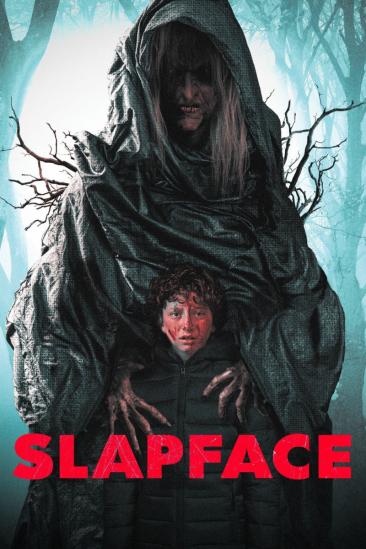 A boy deals with the loss of his mother by creating a relationship with a dangerous monster.