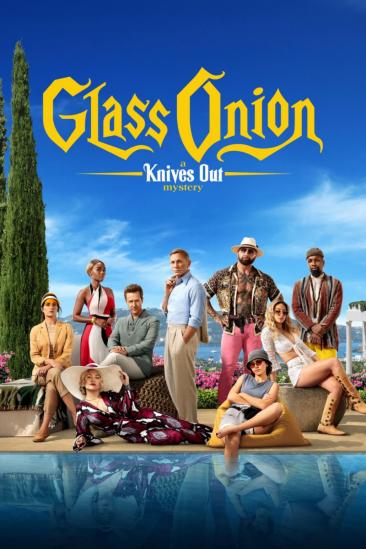 Intrepid detective Benoit Blanc finds himself at a lavish private estate on a Greek island, but how and why he comes to be there is only the first of many puzzles. Blanc soon meets a distinctly dis...