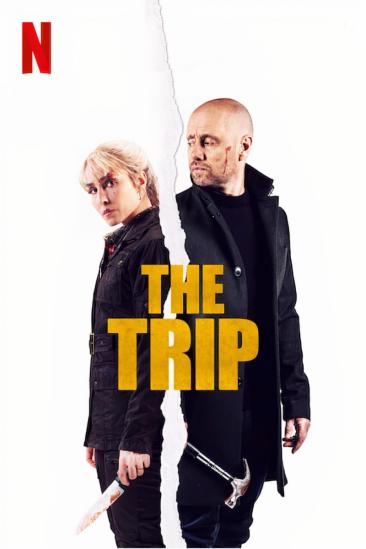 A dysfunctional couple head to a remote lakeside cabin under the guise of reconnecting, but each has secret designs to kill the other. Before they can carry out their respective plans, unexpected v...