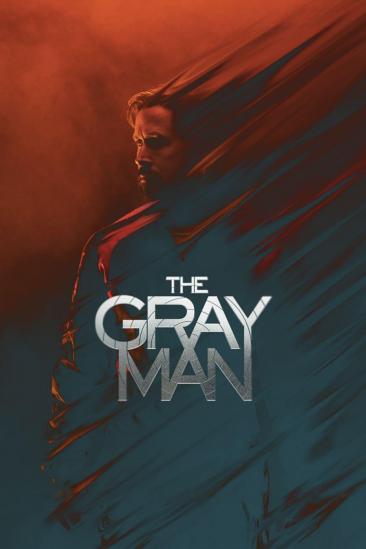 When the CIA's most skilled mercenary known as Court Gentry, aka Sierra Six, accidentally uncovers dark agency secrets, he becomes a primary target and is hunted around the world by psychopathic fo...