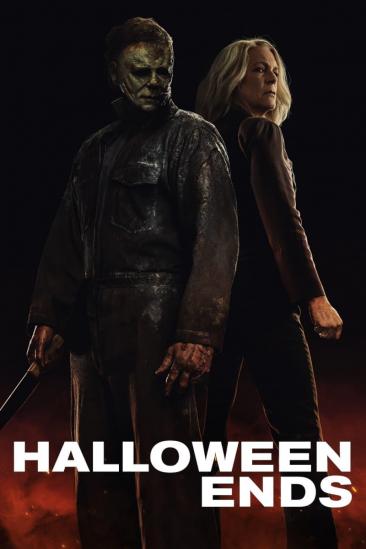 Four years after the events of Halloween in 2018, Laurie has decided to liberate herself from fear and rage and embrace life. But when a young man is accused of killing a boy he was babysitting, it...