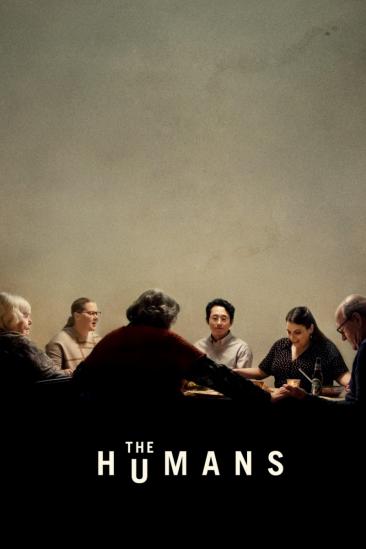 Erik Blake has gathered three generations of his Pennsylvania family to celebrate Thanksgiving at his daughter’s apartment in lower Manhattan. As darkness falls outside and eerie things start to...