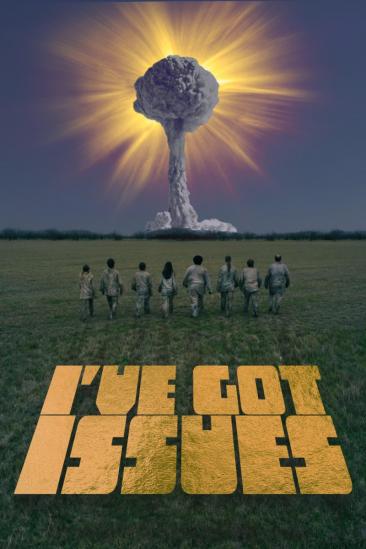 Human lives grappling with all the flavors of exstential despair intersect in a deadpan collage of comic suffering.