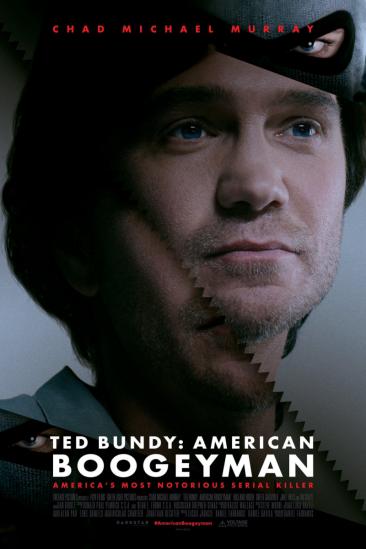 Set in a gritty and decadent 1970s America, American Boogeyman follows the elusive and charming killer and the manhunt that brought him to justice involving the detective and the FBI rookie who coi...