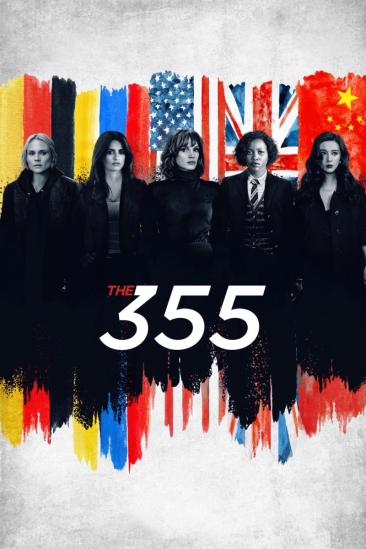 A group of top female agents from government agencies around the globe try to stop an organization from acquiring a deadly weapon to send the world into chaos.