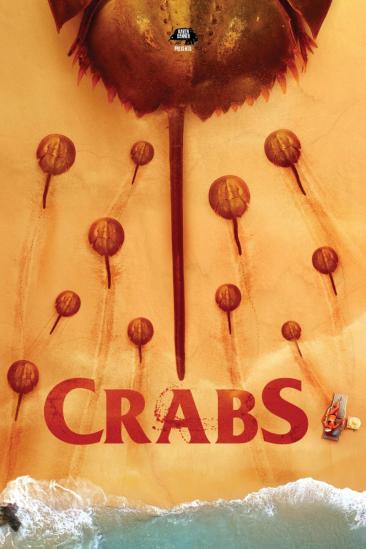 A horde of murderous crab monsters descend on a sleepy coastal town on Prom night, and only a ragtag group of outcasts can save the day.