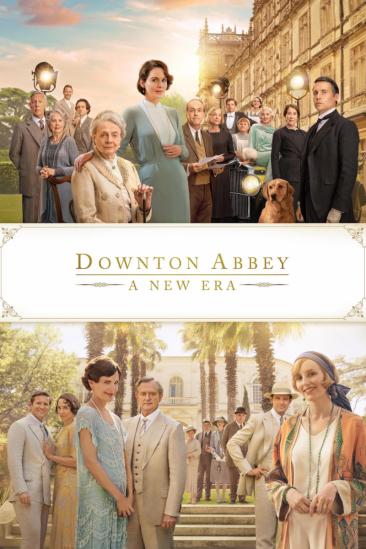 The Crawley family goes on a grand journey to the South of France to uncover the mystery of the dowager countess's newly inherited villa.