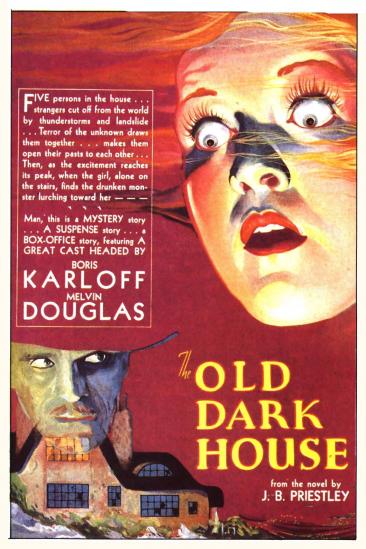 Seeking shelter from a relentless rainstorm and landslides in a remote region of Wales, five travelers are admitted to a large foreboding old house that belongs to the extremely strange Femm family...