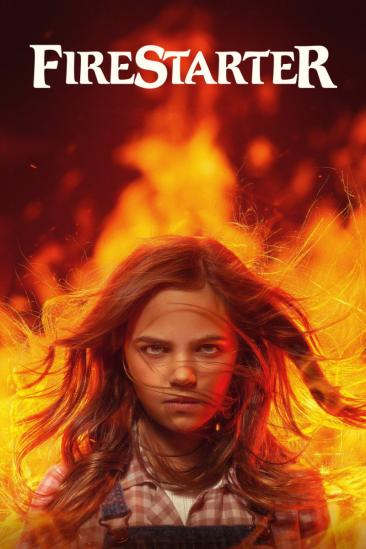 A girl with extraordinary pyrokinetic powers fights to protect her family and herself from sinister forces that seek to capture and control her.