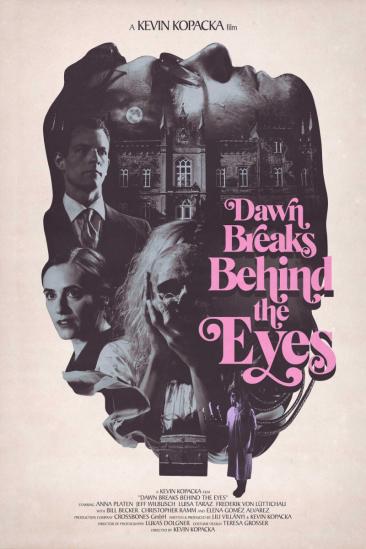 A couple spend eternity in a castle until their reality starts to shift.