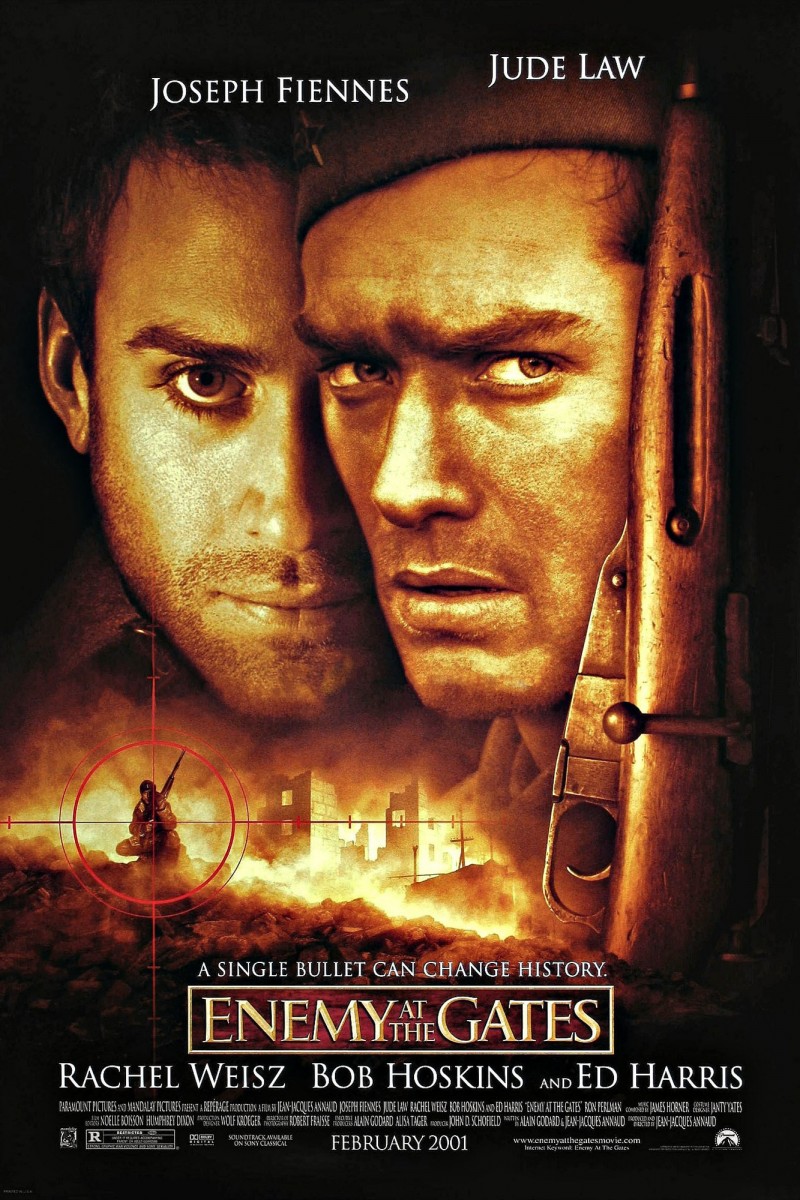 Enemy at the Gates

Enemy at the Gates is a war film from Jean-Jacques Annaud from 2001 that takes place during the battle of Stalingard in World War II between the Ru...