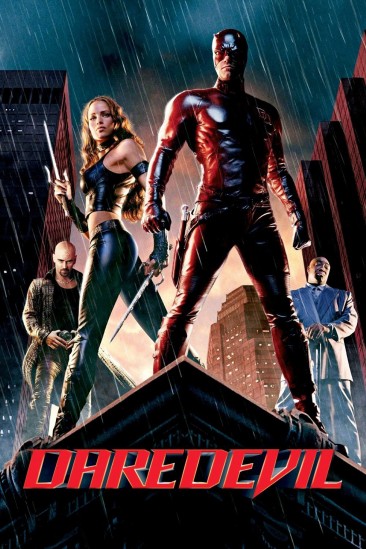 He dwells in a world of external night, but the blackness is filled with sounds and scents, tastes and textures that most cannot perceive. Although attorney Matt Murdock is blind, his other four se...