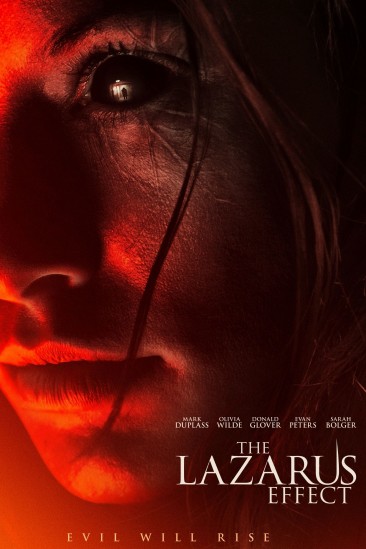 Medical researcher Frank, his fiancee Zoe and their team have achieved the impossible: they have found a way to revive the dead. After a successful, but unsanctioned, experiment on a lifeless anima...