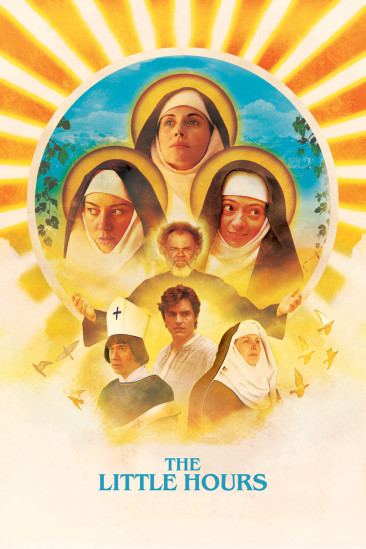 A young servant fleeing from his master takes refuge at a convent full of emotionally unstable nuns in the middle ages.