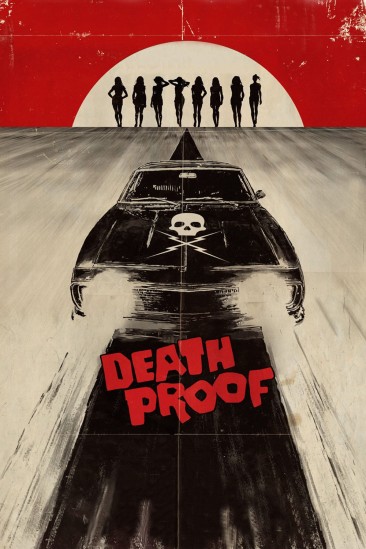 Austin's hottest DJ, Jungle Julia, sets out into the night to unwind with her two friends Shanna and Arlene. Covertly tracking their moves is Stuntman Mike, a scarred rebel leering from behind the...