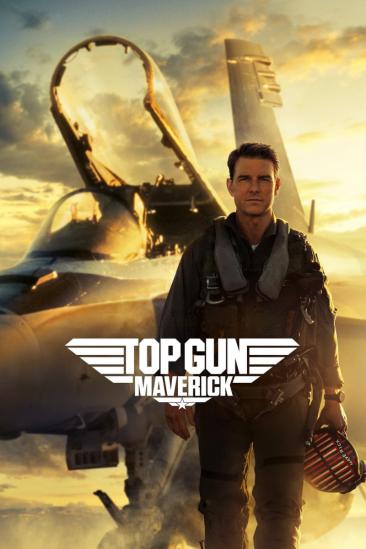 After more than thirty years of service as one of the Navy’s top aviators, and dodging the advancement in rank that would ground him, Pete “Maverick” Mitchell finds himself training a detachm...