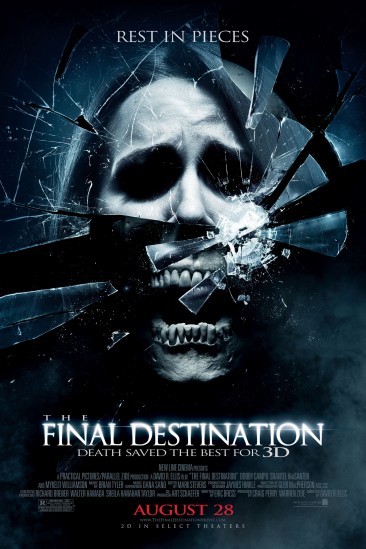 After a young man's premonition of a deadly race-car crash helps saves the lives of his peers, Death sets out to collect those who evaded their end.