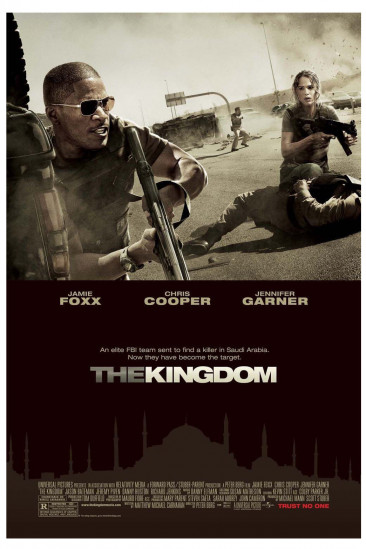 A team of U.S. government agents is sent to investigate the bombing of an American facility in the Middle East.