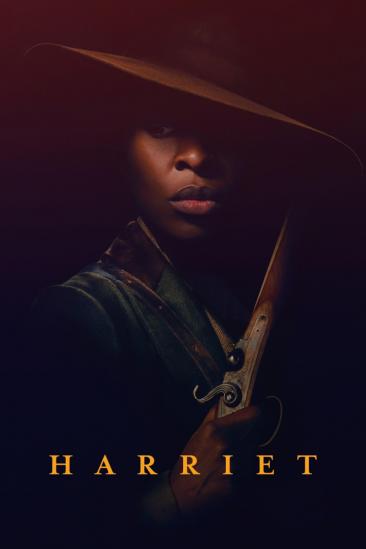 The extraordinary tale of Harriet Tubman's escape from slavery and transformation into one of America's greatest heroes. Her courage, ingenuity and tenacity freed hundreds of slaves and changed the...