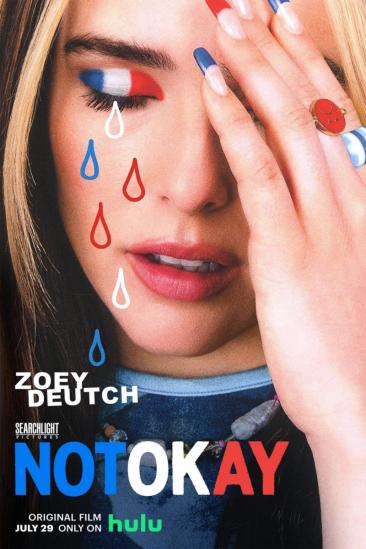 An ambitious young woman, desperate for followers and fame, fakes a trip to Paris to up her social media presence. When a terrifying incident takes place in the real world and becomes part of her i...