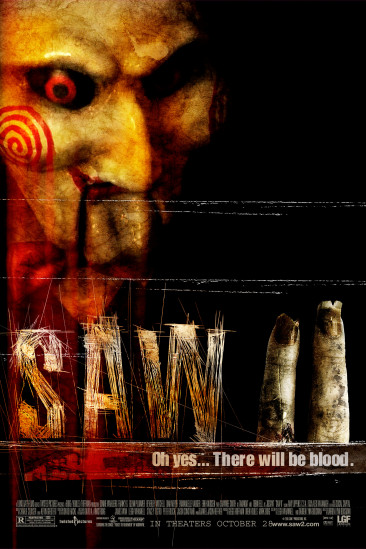 When a new murder victim is discovered with all the signs of Jigsaw's hand, Detective Eric Matthews begins a full investigation and apprehends Jigsaw with little effort. But for Jigsaw, getting cau...