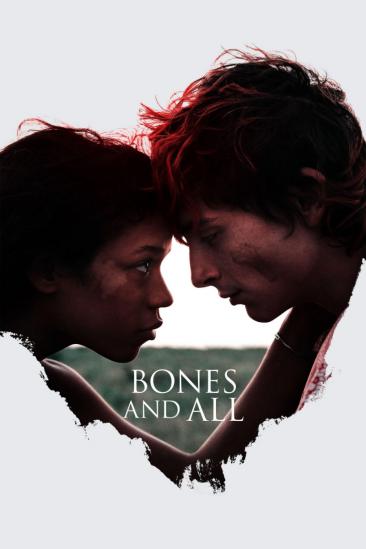 Abandoned by her father, a young woman embarks on a thousand-mile odyssey through the backroads of America where she meets a disenfranchised drifter. But despite their best efforts, all roads lead...