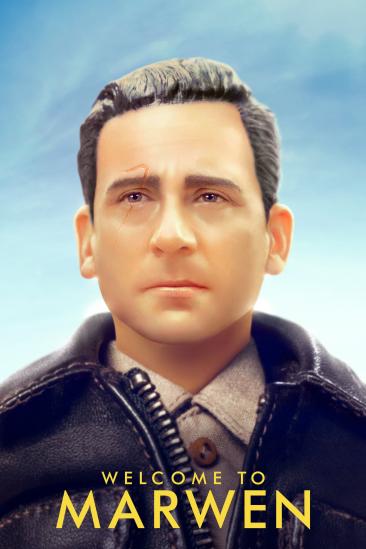 A man copes with life after an assault by constructing a miniature replica version of a World War II era town in his backyard. Adapted from the 2010 documentary "Marwencol."