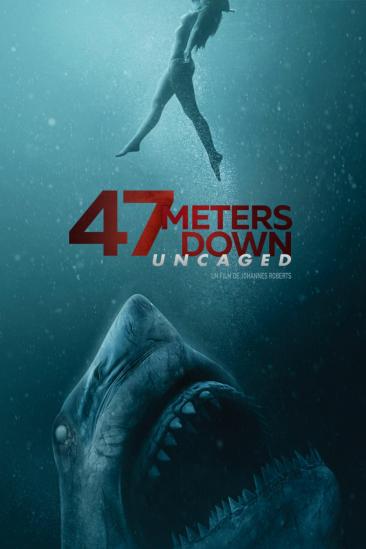 Four teenage girls go on a diving adventure to explore a submerged Mayan city. Once inside, their rush of excitement turns into a jolt of terror as they discover the sunken ruins are a hunting grou...