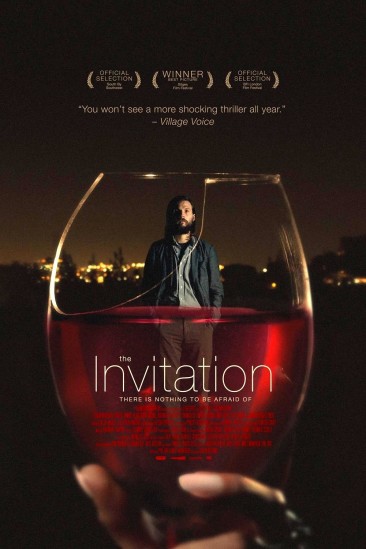 While attending a dinner party at his former home, a man thinks his ex-wife and her new husband have sinister intention for their guests.