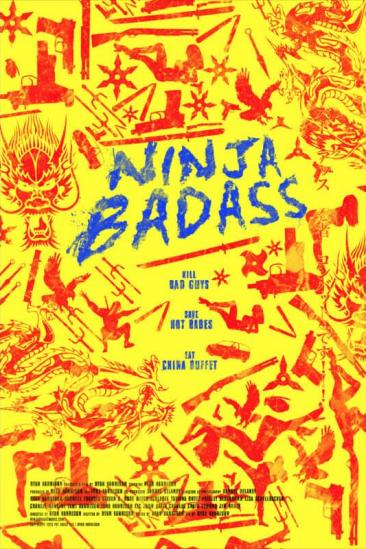 The Ninja VIP Super Club is doing a slow drag across the American Midwest, culminating in female sacrifice. When they kidnap a super hot babe, Rex, has his eyes on-it 's up to him to become a ninja...