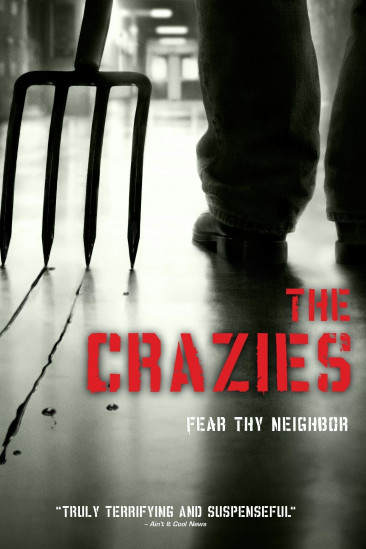 Four friends find themselves trapped in their small hometown after they discover their friends and neighbors going quickly and horrifically insane.