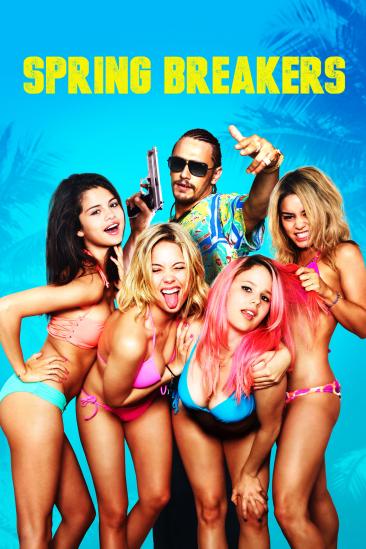 After four college girls rob a restaurant to fund their spring break in Florida, they get entangled with a weird dude with his own criminal agenda.