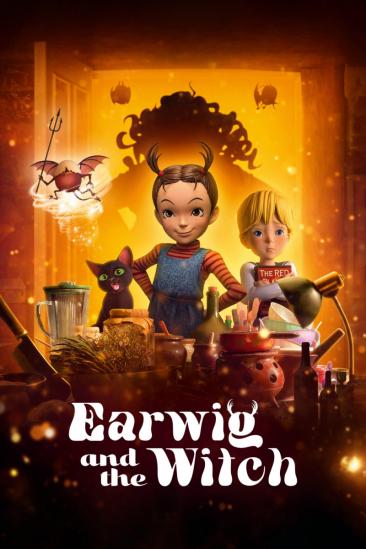 A headstrong orphan discovers a world of spells and potions while living with a selfish witch.